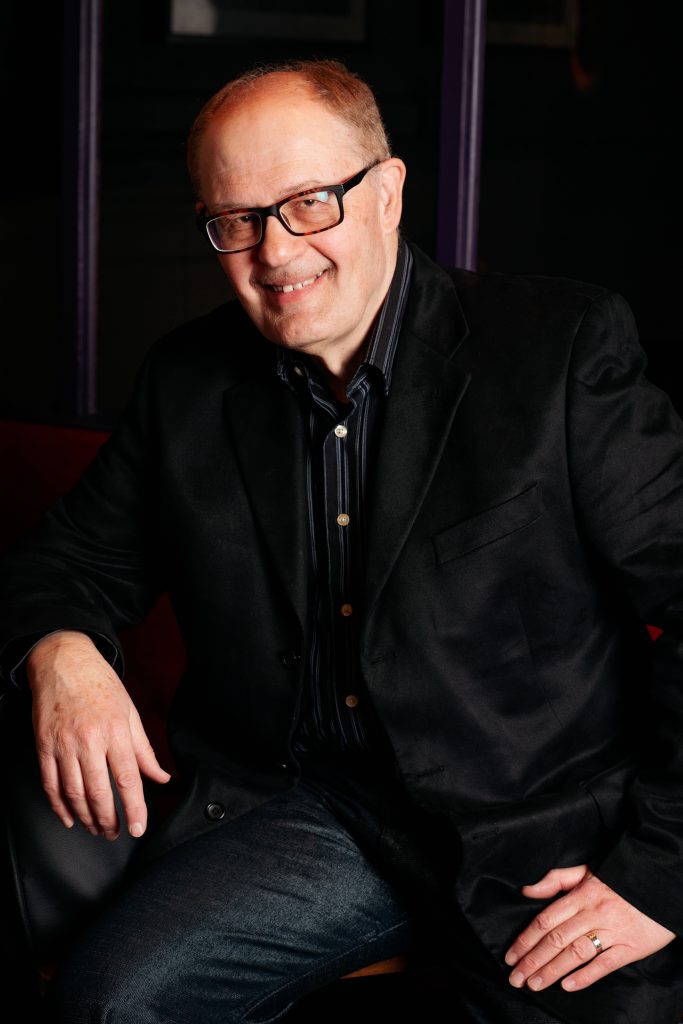 Born in Toronto but raised in Edmonton, Alberta, Mr. Pasieka has post-secondary degrees at both the University of Alberta and the University of Toronto. He first showed an avid interest in the arts as a teenager. After he moved back to Ontario he became involved in theatre in the early1980s.

During the 1990s, Mr. Pasieka moved to semi-professional (non-Equity) theater, became a member of SOCAN and Theatre Ontario. By 2001, Mr. Pasieka had over 90 productions to his credit. He was a participant in two acclaimed juried festivals in Toronto, He formed his first company, Seventh House Performing Arts Company, in 1997.

Mr. Pasieka became involved in freelance writing in the 1990s in the field of arts and entertainment. Prominent among publications were Canada’s national newspaper, The Globe & Mail, and Canada’s national music trade magazine during that decade, The Record.

Seventh House was transformed in 2013 to become Seventh House Publishing Arts. It holds all the published work of SMJ Magazine, an image-lifestyle-business publication formed in mid-2013, of which Mr. Pasieka is editor-in-chief. He has also edited several manuscripts for book publication by various authors under Seventh House.

In 2016 the SMJ brand moved into the realm of multi-media. SMJ LIVE was formed to provide on-the-spot reporting, red carpet presence of live events, which resulted in several SMJ feature stories and a couple of full Special Editions. Shelland House of Films was created in 2018 for projects coming out printed articles, of which the first is W’AT ABOWT US. Mr. Pasieka won the Best Writing/Screenplay Award at the Barcelona Planet Film Festival for W’AT ABOWT US.