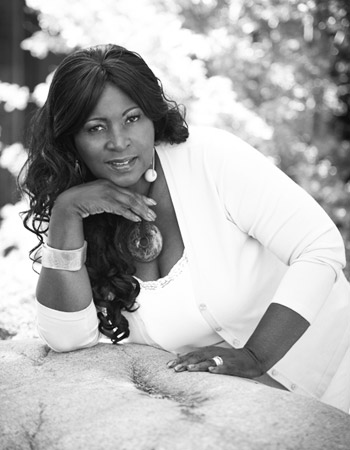 My name is Shelley Jarrett. For twenty years I taught people how to create wealth for themselves and their families through life insurance products. About five years ago I decided that I wanted to do something different with the sales and marketing background that I had.

With the explosion of social media and internet marketing it was imperative that I maintain my position on the cutting edge of change. I started my image consulting business in 2012. The primary objective was to help women dress for success in the workplace. I have been able to accomplish this through workshops, networking conferences, and speaking engagements.

About a year after forming SJ Image Creations, I started my next venture, which was to launch an online magazine focusing on image lifestyle and business. SMJ Magazine took on a life of its own, quickly gained momentum and popularity with followers. It gave me the media platform I desired.

I was able to take advantage of various marketing strategies, partnerships and collaborations using other networks to broaden my brand and my consumer base.

SJ Image Creations, along with SMJ Magazine, have garnered national and international recognition. Requests for speaking engagements and appearances have resulted. I have been featured in several outside media outlets.

Shelley Jarrett have received a Canada Glass Award in 2013 for entrepreneur of the year.In September 2013 Shelley was a Keynote speaker in Ottawa at the “Women in the Media” event for the Network of Black Business and Professional women. SMJ magazine and Shelley was nominated for two MARTY Awards at the 21st annual celebration May 2015 at the Living Arts Centre. Also May 23rd Shelley was selected to be part of a panelist “Making it in the Media” and was honored as one of the 100 Black Women to Watch in Canada by “Infinite” Canadian International Black Women Event.

It is because of my regular increasing presence in the media and because of the alliances that I have formed that I am ready to share some of my experience with others and help them reach their goals and dreams.

“It’s about the Rush I get when I take an idea, turn it into something others can Aspire to.”

Book Me to speak at your next conference, workshop or special event 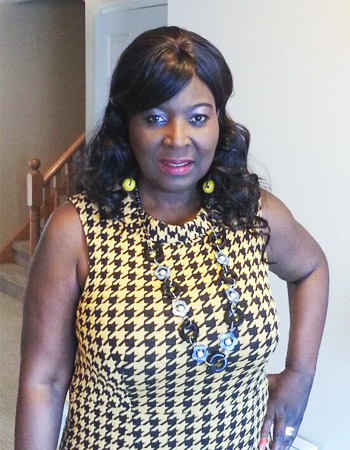 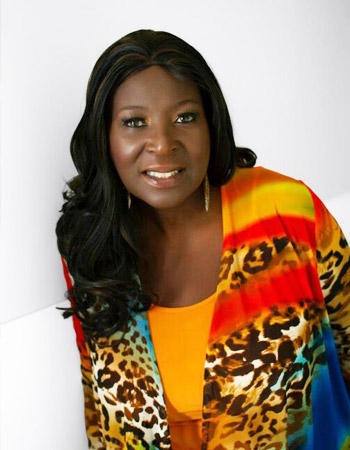